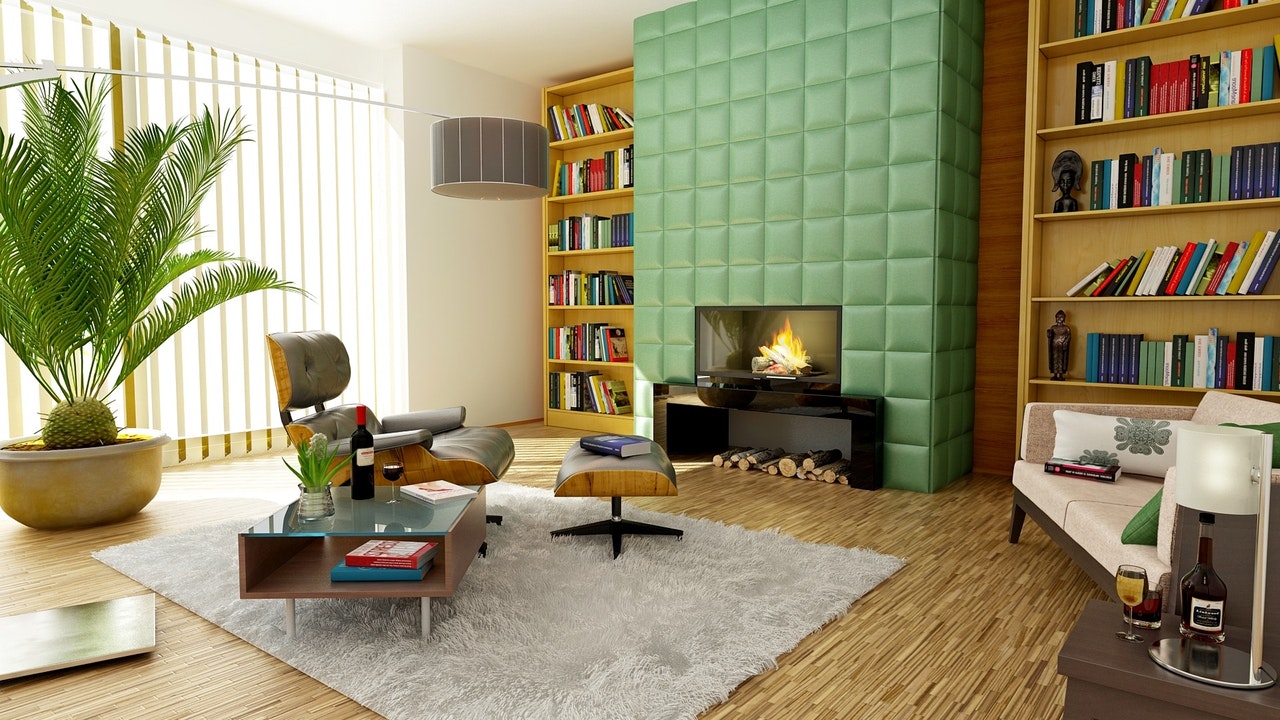 You'll have to travel to Atlanta, Georgia to visit but it looks like it's worth the journey. The most wished for Airbnb in the world is a treehouse, built by a husband and wife team.

Peter initially built the tree house as a retreat for his family and it was only when Airbnb launched that they considered sharing it with other people.

It has proved to be a clever and lucrative move. It costs $375 per night and gets on average 300,000 site visits per month. Over 157,000 people have saved it to their wishlist, making it the most popular listing in the world.

When we checked it out, it had only 7 days free between now and the end of 2017. That would mean the host could earn approximately $50,000 before they celebrate 2018. Not bad!